Bruceville-Eddy is on Interstate Highway 35 eighteen miles southwest of Waco in southern McLennan County. It began as two separate communities, Bruceville and Eddy, both of which became stations on the Missouri, Kansas and Texas Railroad in 1882. Bruceville was named for Lucien N. Bruce, who donated land for the railroad station. Much of the town’s early population came from Mastersville, a community two miles north that the railroad had bypassed. By 1900 Bruceville’s population had grown to 289. Among the businesses that developed in the community were a lumber and hardware store, two general stores, and a grocery; Bruceville also had a hotel, two churches, and a school. The Bruceville Independent School District was established in 1904. A state bank opened in 1907, but it overextended its resources during World War I.A severe local drought in 1925 prevented many area farmers from meeting loan obligations, and although the bank borrowed money to increase its available funds, its directors decided to close the bank in 1927. Bruceville reported 500 residents during the 1930s and early 1940s, but estimates fell steadily in the years after World War II,qv as many residents moved to take advantage of job opportunities in larger towns. The number of residents reported was 250 in 1949, 175 in 1964, and twenty-five in 1970.

Bruceville formed a joint city government with nearby Eddy in the mid-1970s. Eddy, on Interstate Highway 35 two miles southwest of Bruceville on the McLennan-Falls county line, was known as Marvin until the Katy Railroad was built through the area in 1882. The post office, which was established that year, was named in honor of Everett B. Eddy, a division superintendent of the railroad. In the mid-1880s the community had a gristmill, three general stores, two churches, a district school, and 150 residents. By the early 1890s Eddy also had two hotels and a weekly newspaper, the News and Messenger. Population estimates for that period ran as high as 700. A private bank opened in Eddy in 1901 and was incorporated as the Eddy State Bank in 1906. The bank received a national charter in 1915 and began operating as the First National Bank of Eddy. In 1928 the schools at Bruceville and Eddy were joined to form the county’s first consolidated rural high school district. Eddy’s population in the late 1920s was estimated at 450. The bank at Eddy survived the Great Depression but closed in 1942. As some area residents moved away and those who remained began to do more of their trading in larger towns, business activity in Eddy declined. By the mid-1940s the population had fallen to 350. In the late 1950s and early 1960s, however, Interstate Highway 35 was built along the U.S. Highway 81 route, bringing more business to the area and making it easy for residents to commute. Population estimates rose to 600 in the 1960s. After Bruceville-Eddy incorporated in the mid-1970s the number of residents increased rapidly, to 1,038 by the early 1980s and to 1,075 by 1990. In 2000 the population was 1,490. Source: The Handbook of Texas 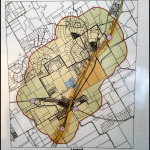 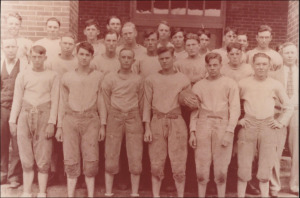 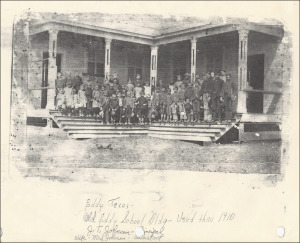 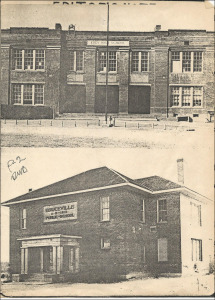 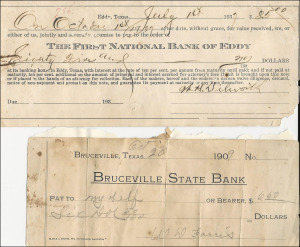 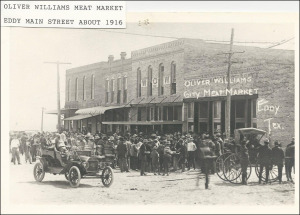 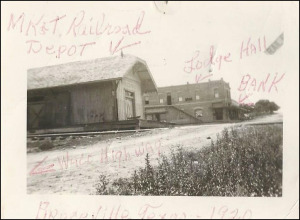 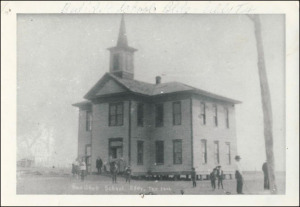 MAYOR AND CITY COUNCIL The City of Bruceville-Eddy is governed by the rules and regulations pertaining to a class A general law city as outlined in the Texas Local Government Code. Municipal elections are held annually in November and council members are elected to two year terms. City Council meetings are held every 2nd Thursday of each month at 6...

CITY ADMINISTRATOR Welcome to the City of Bruceville-Eddy. It’s an honor to be the City Administrator for this small, but proactive city. With the IH 35 expansion project getting ready to start, our small town has a wonderful opportunity to expand with it. Some of the duties performed by the City Administrator include: Plans, organizes and d...

WATER DEPARTMENT Hours of OperationMonday through Friday 8:00–5:00Closed 12:00–1:00 (lunch)TARIFF SHEETS INSIDE & OUTSIDE CITY LIMITS MCLENNAN COUNTY, FALLS COUNTY & BELL COUNTYCutoff date for non-payment is the 1st working day after 15th due date.Water will be cutoff next day if not paid as per extension agreement. Water Do...